DISCOVER THE POWER OF YOUR SOUL & SPIRIT

With the LFV course you can train your mind to focus on your fulfillment, train your intuition, and shape your future positively in advance.

"Everyone can gain deeper and deeper access to the center of the universe, no matter how far you have come or if you are just getting started!" 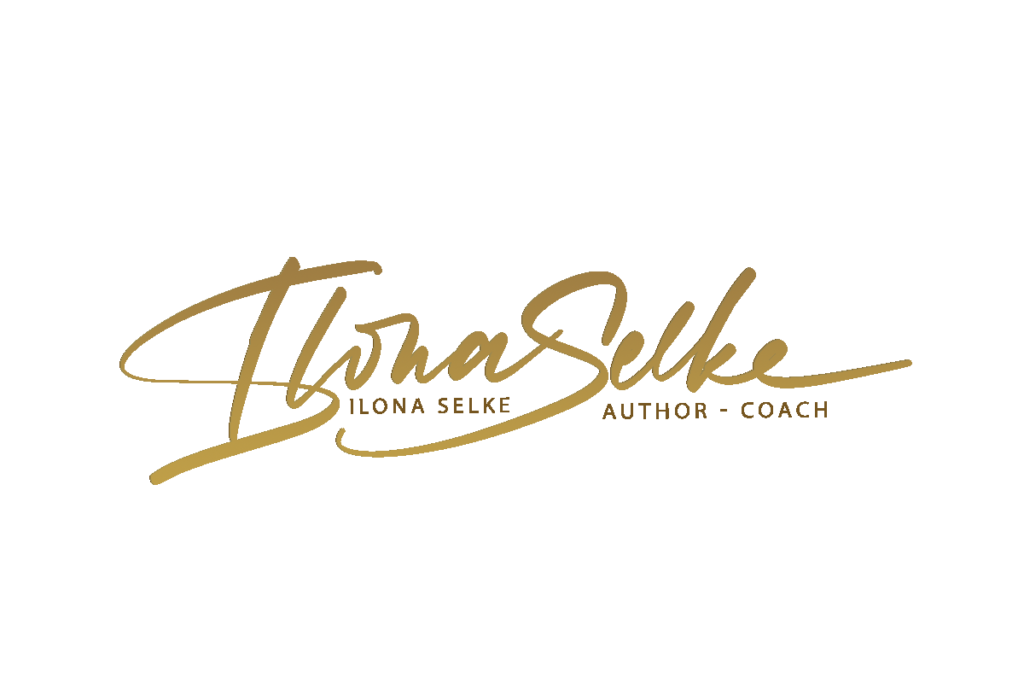 Successful people, and happy people have one thing in common….they envision their life in a positive way!
And they end their day on a good note! 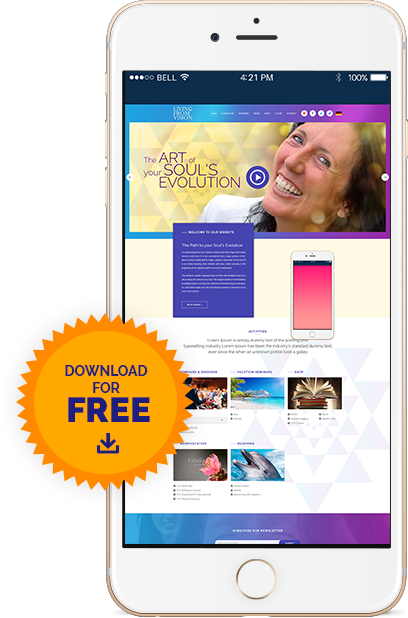 WISDOM OF THE DOLPHINS

"Heaven on earth is not a promise of an unattainable goal, nor is it a place, but is a state in which one can learn to immerse more and more deeply." 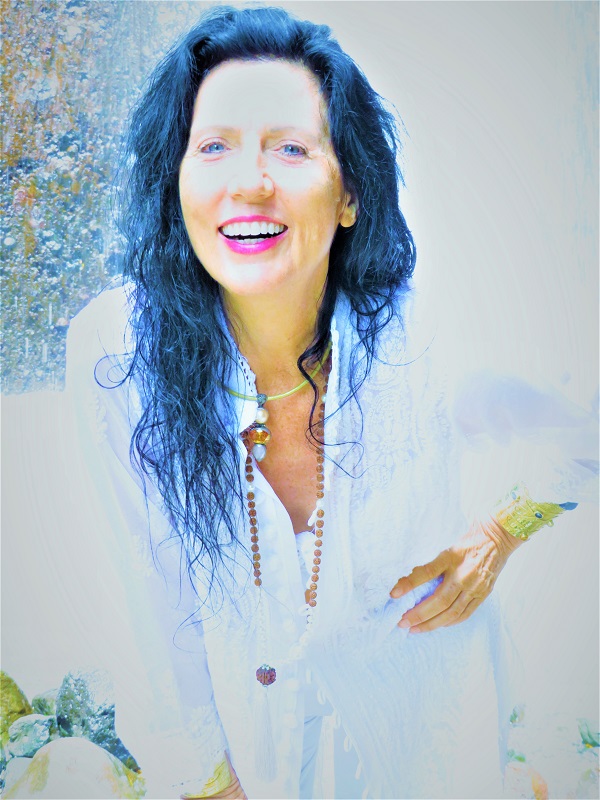 Ilona Selke is an international bestselling author, seminar leader and speaker in the field of the Human Potential Movement since 1991.
In my own eyes, I am a  modern day mystic.

I moved with 20 years in the United States to philosophy to study and met shortly after  my current husband then my meditation teacher, author and musician Don Paris Ph.D. (hc).
We truly followed our dreams, moved to an island in the Northwest Pacific of the USA, where we built our geometric cathedral house and literally shaped our lives with the course Life from the Vision like a dream .
We lived on a dolphin beach in Hawaii for 12 years , had a dolphin research boat in Florida for 10 years , and set up under Shambala Seminar Center on the north coast of Bali in 2008 , where we live a large part of the year.
For over 35 years I have inspired thousands of people to shape their reality with the power of the spiritual mind.
During that time I also wrote 6 books, which were published in German, English, French, Spanish, Chinese, Polish, Czechoslovak, Hindi, and Telugu.
I’ve performed on television and radio in the United States , and was a favorite speaker  at the Phrophet’s Conferences, and I’ve been quoted in many books for inspiring my work with people and with dolphins.
I had my own TV show called QUANTUM LIVING.
For more than 35 years I have given seminars worldwide in English, French and German, including in Bali, North America, Australia, India, England, France, Canada, Mexico, Singapore, Hong Kong, Japan, Germany and Switzerland

"Develop your talents and live your life's work in harmony with your soul."

FIND OUT MORE ABOUT THE LFV TEACHER TRAINING

Do want to assist people in evolving to their higher potential?
Maybe you have already been teaching in some capacity and want to deepen your skills?

Or you wish to add skills and methods to your repertoire?

Would you like to teach the amazing wisdom teachings of

"There is more than one heaven here on earth that one can experience and see, the finer one vibrates."

Have you ever watched your thoughts manifest in 3-D reality? DREAM BIG takes you on a journey into the greater mystery of the universe. Delivered in magicla stories you will learn how to manifest your goals and arrive at the most startling realization: ...

WISDOM OF THE DOLPHINS

Wisdom of the Dolphins is an astounding and inspiring real-life story into the nature of the holographic universe, dolphins and humanity. A vista of possibilities opens as Ilona Selke takes us through the doorway of the imagination into ...

This amazing, spellbinding book, draws the reader to enter higher realms of consciousness, to easier understand the greater capacity of Soul Love. Assisting the reader in understanding the quantum dimensions of fate and free will...

ALIN LEARNS TO USE HIS IMAGINATION

Readers in Germany and the US have hailed this children's book as one of their main staples to a fulfilled life! YES, you read that right. Embedded in this story is a therapeutic technique that will help create amazing changes in emotions ...

Welcome to the
German-language podcast
LIFE FROM THE VISION
by Ilona Selke!!

Here, I share with you practical tips for daily spiritual life,
as psycholog ical as well as spiritual methods
to master better for your life. 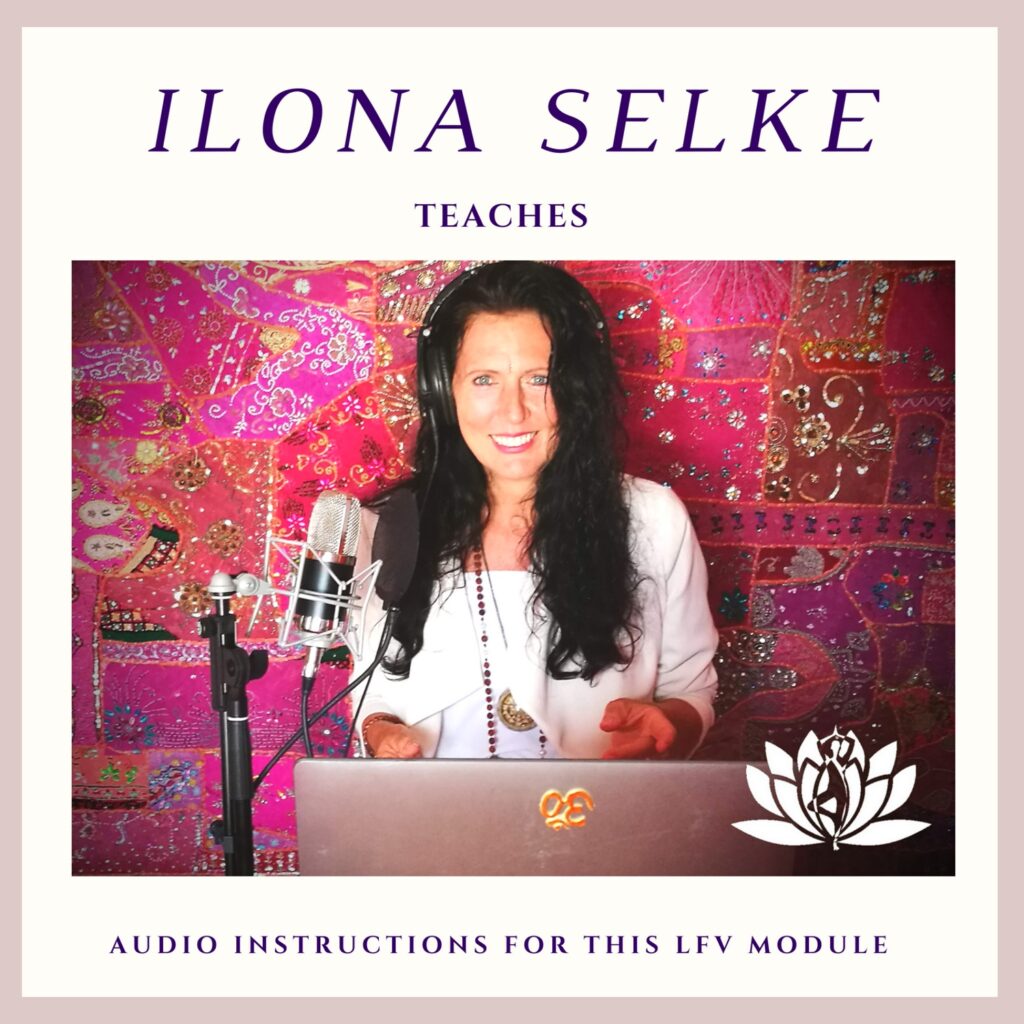