A True Story About The Power Of Imagination.

He slammed the chain onto the table. “What are you doing with my little brother?”

A tattooed 20-year-old was towering over the summer-school teacher. Going over some paperwork at her desk, she had not noticed him coming in.

“If you’re messing with my little brother, you going to have to deal with me!” he hammered his words at her.

The younger brother he was referring to was one of the at-risk-kids that had been given a second chance. During summer-camp he was going to participate in a special education program which was going to employ new methods to help him get back on the right path.

Threatening to be a drop-out high school kid, he was invited to the program led by Bobby Barnes for two months during summer camp.

She looked up at the 20-year-old tattooed young man who was towering over her and looked him straight in the eyes. She said “What do you really want? “

It might be said here that it is all in the tone that makes the music. And of course the way you look at a person delivers the message to different dimensions of their mind and consciousness. It all depends on where you’re talking from. Bobby had spoken to his Full Potential Self. She knew there was a good core in him, even as threatening as he was.

In a matter of seconds Bobby Barnes had tuned into her own Full Potential Self, and spoke from another frequency field of her own consciousness to this tattooed young man. She had trained herself to shift quickly and thereby she set the tone for the conversation from a different level of reality.

Bobbie Barnes was taking these kids through summer school by teaching them a number of mindfulness techniques.

She was going to use three major techniques to help the children return to scholastic standings.

These three techniques were:

♥ accessing the Place of Peace

♥ and the Tracking™ technique

Bobby Barnes, was in the process of writing her doctoral thesis on using these alternative teaching methods, which were developed by Dr. Vernon Woolf. The methods were called Holodynamics. She wanted to see if the self-esteem could be raised of these near drop-out students, in order to return their grades back to scholastic standings.

To test her new approach, she applied the Tennessee Self-Evaluation Test on the teens before they started summer camp, as well as at the end of the two-month period.

The first class had been everything else than what the teens had expected. When she walked into the first class she simply said “Do you have a Place of Peace?”

None of the kids had a Place of Peace. They slept on the streets, they had gotten involved with the wrong friends, or had parents at home that were on drugs.

As an internal reference point this Place of Peace serves as the first exercise in mindfulness and in developing to have a ground to stand on.

Although none of the teens had a reference point of peace in real life, with some fun imaginary exercises, they soon imagined having such a Place of Peace.

This self-referencing inner authority training was utterly different than what they had ever experienced in their life. They were either told what to do, told how bad they were, or told to follow. This new approach to self- referencing authority, as well as learning how to tune into another dimensional aspect of themselves, was a radical shift away from the top-down schooling experience, which they had been exposed to so far.

During this special summer camp the teens came up with very creative ideas of how to spend their time, and what to study. They developed a Television show together as a team and learned filming, editing and production skills all on their own.

Being self-empowered, they started wanting to discover information on their own. Within a two-months’ time period, all the children which were in the special summer-camp program under the tutelage of Bobby Barnes came back to scholastic standing and were readmitted to high school.

Bobby Barnes went ahead and wrote her doctoral thesis and became Dr. Bobby Barnes, working in the California school district. The Tennessee Self-Evaluation Test had proven that the children had improved in six areas of the self-evaluation by 10 points.

Dr. Vernon Woolf, the developer of these methods went on to teach many professionals in the mental health-care arena, as well as took these teachings into other nations, which were more receptive to imagery exercises being utilized in schools.

Unfortunately, America had developed a staunch stance against imagery being used in education at regular schools.

Children are oftentimes television babysat, fed violent images from an early age on, and Nintendo, or games on all different kinds of platforms keep the child’s mind focused on two- dimensional realities. Many of these games are aimed at combat, elimination of the enemy, or outright military attacks.

Our inspirations, our dreams and our attractions are formulated before we can make a value judgment. Be sure you find children’s book that inspire your child and teach skills of mindfulness, and teach them now to source from their inner authority. By training the child to listen to its own inner voice, we can help the child develop a sense of conscience that is directed from a higher dimension, the Full Potential Self. 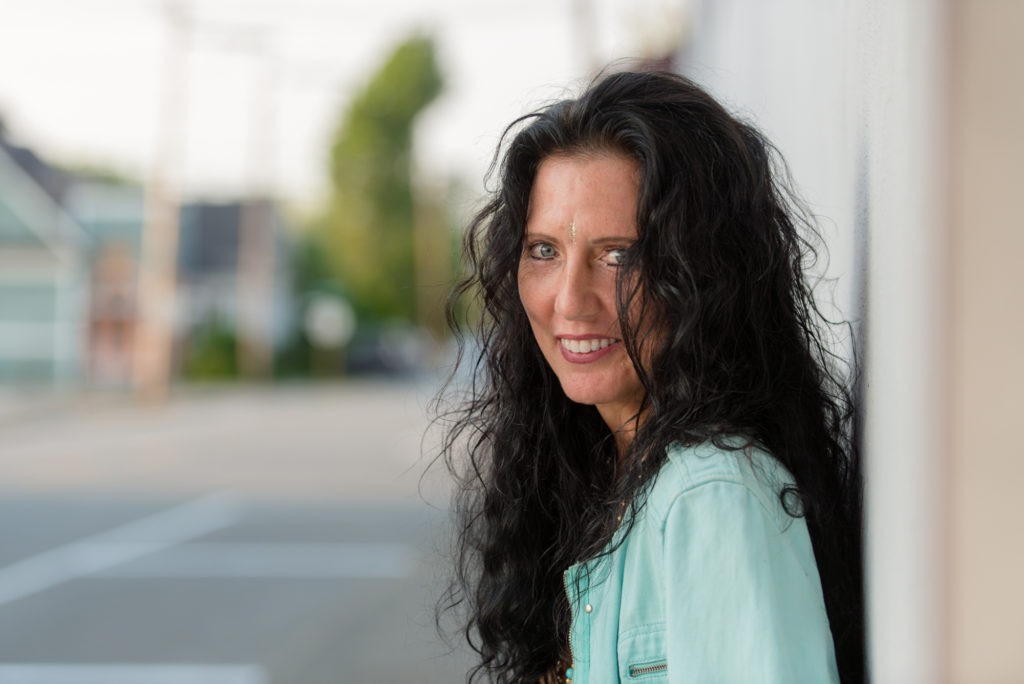 The international bestselling author Ilona Selke has received the Master Degree under Dr. Vernon Woolf in teaching seminars of Holodynamics, which she has been doing worldwide since 1991.

Readers in Germany and the US have hailed her children’s book “Alin Learns To Use His Imagination” as one of their main staples to a fulfilled life! YES, you read that right. Embedded in this story are all three therapeutic technique that will help create amazing changes in emotions, behavior and real life experiences in adults and children alike! 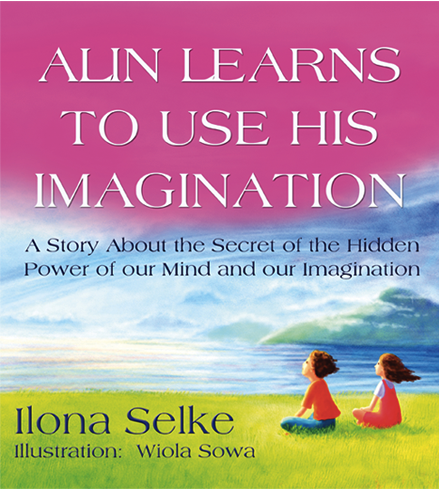 “This book should be in the hands of every child (no matter what their age). Ilona has unveiled the best kept secret in the world: How to unfold the potential of yourself and your dreams. Once a person knows this secret, they cannot be stopped. They are free.”

– V. Vernon Woolf, Ph.D. Founder of Holodynamics and The International Academy of Natural Science and author of 22 books on the Science of Consciousness and how to create a whole new world.

Read the first chapter of the book “Alin Learns To Use His Imagination” for FREE!